It Was Her Eyes & Her Smile 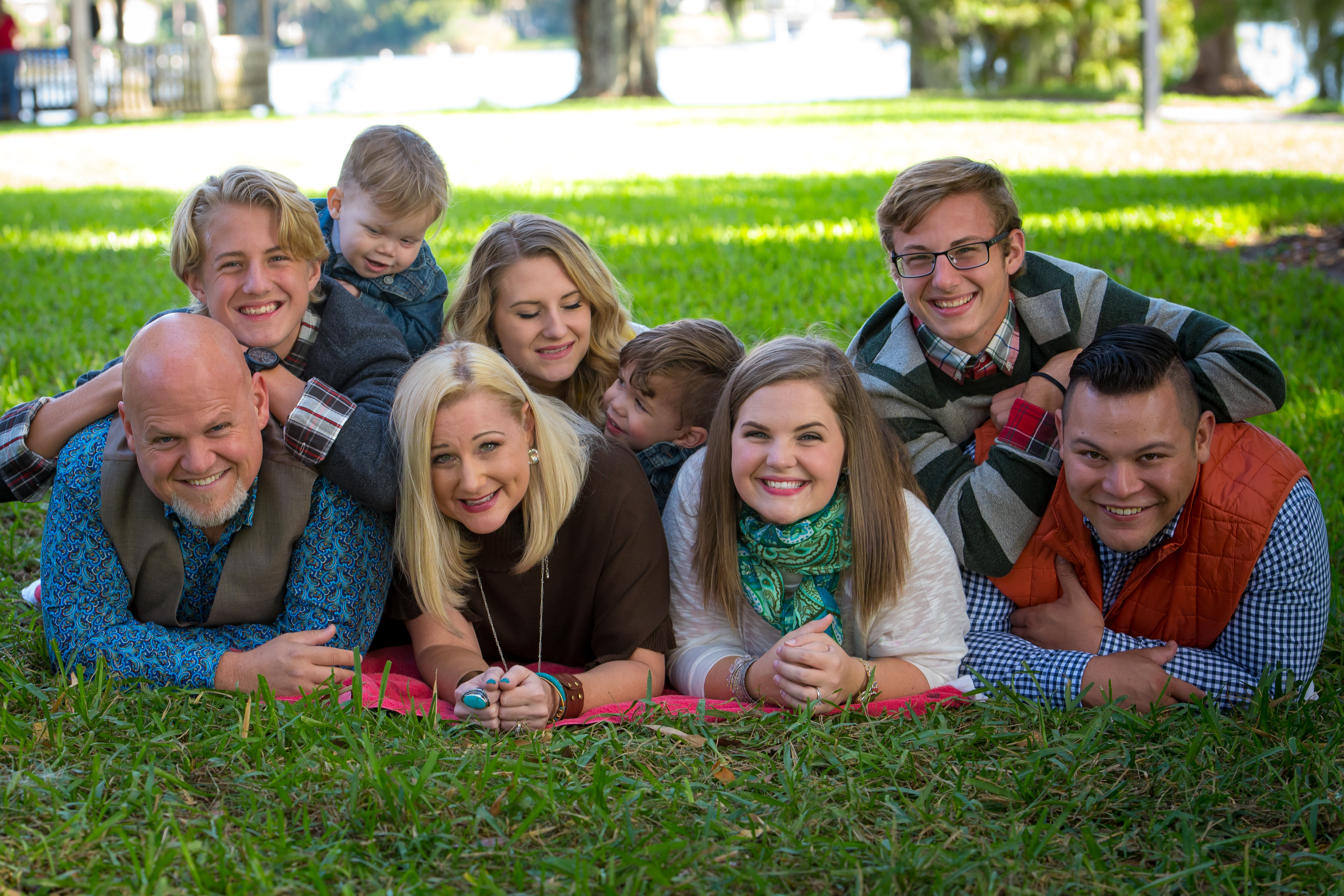 In many ways it seems like only yesterday. I was fifteen years old when I was introduced to Angie. I remember exactly where we were standing and… I remember the moment I saw her eyes and her smile.

In many ways it also seems like we’ve always been together. Today we are celebrating our twenty-seventh anniversary. I don’t remember much of what life felt like before her. She’s changed my life in more ways than I could ever fully communicate. I’ve been thinking lately about all that I’ve learned from her and I’d have to say that over the years I’ve learned the most from… her eyes and her smile.

She has a rare kind of strength. The kind you develop only because you’ve had to do so. She had to make the choice to become one of the strongest human beings to ever walk the planet or to be crushed by life. She chose to become strong. Not because it was easy but because it’s who she chooses to be. Part of what developed that strength in her life is her unique ability to truly forgive.

One of the greatest gifts she’s ever given me is her forgiveness. I’ve known many people in life who hold on to things that happen and they left it build feelings and attitudes toward those who’ve hurt them or disappointed them. However Angie has chosen to live forgiving others. I didn’t recognize it when I was 15 but I see it everyday now. I see it in her eyes. The strength of forgiveness. It has cost her much to get there, yet it has created a peaceful strength in her eyes.

Another gift she’s given me is her happiness. She has the most contagious smile I’ve ever seen! When she smiles, life just gets lighter. When you know someone who’s dealt with mammoth amounts of pain in life and they’re somehow happy you want to know more about how they do it. I’ve learned it from her. Just watch her eyes when she sees someone in her family or when she’s holding one of our grand kids.

She looks at the world and sees possibilities instead of inadequacies. She finds beauty in everything. We can walk through an antique mall and there are always those sections where they just have a lot of “junk”. But she doesn’t see “junk”. She sees what can be. She sees beyond how it looks now and immediately knows what she could turn it into. It’s just how she views life.

I”m pretty sure that’s how she viewed me as well. It had to be. She saw more than who I was and her love has changed me.  Because of that, when I’m struggling or questioning or wrestling with something, for almost three decades now, I just look into her eyes. It’s there that I find strength. And I hold onto her smiles that bring such peace and happiness. It’s there that I’ve found and learned about love. Our family exists, it was all made possible, because of this… her eyes and her smile.

Angie, I love you deeply and I’m forever grateful for the greatest gift God’s ever given me, and our family – you. To the most creative person, the funniest person, the greatest singer/worship leader, and the best Mom and Lolly and the love of my life, Happy Anniversary!

← Stressed or In Mess? A note to C3 about Haiti →
Follow